Coding should be more fun 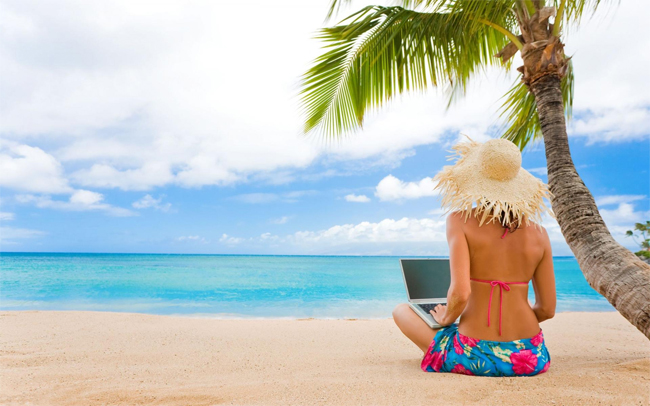 Since i’m on Twitter and following many developers, designers, and other freelancers, i realized that there are so many posts including in their title sentences like “something that you don’t know”, “without a plugin” (read: plugins scare me), “things you’re doing wrong”, “why you’ll fail”, “no one read your blog”  etc… i don’t understand why people writing these posts use negative sentence formats. It’s a bit like saying “i’m doing it well, and you’re not”. Is it pessimism, self esteem or is coding starting to be boring ? From my humble opinion we should not use negative titles for our posts never ever (i write “we” because i’m making part of people writing stuff about code). We should be more enthusiastics about what we do. If you work on WordPress, don’t forget its tagline “Code is poetry“… Don’t forget that all of us are making the web. We are building it, all together.

Of course some developers are much better than others, but those with lower skills are learning from best coders tutorials. Why starting a post by “you’re doing it wrong”, why not replacing it “you’re the weakest link, bye bye”… for me it’s nearly the same. I would be pleased to see posts with more optimism. Do not forget that many of us have been learning all we know about the web on the web. We are a community, we are working together, and discrediting graphic artists when you’re a coder isn’t nice, so as saying that UI developers don’t do good algorithms. They’re just not doing the same job as you do.

We’re not doing the same job

That’s true, sometime it’s irritating to spend an hour of support because someone else did a bad portion of code, and you have to fix it because your client is furious. Even if you know that’s the conflict isn’t your fault, that doesn’t mean that the other guy (the one that wrote bad code) is an idiot. Maybe he wasn’t aware of potential conflicts. That’s why your role, in that case, is to notify him why and how the code can be improved. It’s exactly the same when someone tries to convert a PSD file to a HTML/CSS template, or converting HTML/CSS templates to WordPress. No one can be an expert at everything. There are specific contraints and no one can know them all (if you, then increase your hourly rates right now). And if you are expert, then teach your partners, colleagues etc… basic elements that will make them better (and ask a few tips in return!).

Sun is shining, for everyone

There’s a French writer called Florian Zeller that wrote a book a few years ago, it was called “The fascination of the worst” (i hope the translation makes sens in English!). Well, that’s interesting because too many people are fascinated by weaknesses more than strengths. This is, more or less, what this book is about. But we have to break this rule, we have to accept that our job is awesome, fun and … that we are building the World Wide Web. I don’t want preach anything  special, and in general i just write stuff about code, not about my thoughts, but i was so fed up to read some posts… So, what about adding some fun in our posts ?

Remi Hey! My name is Rémi Corson, I'm a French WordPress Developer, I code stuff and I write from time to time ;-) Follow
Followed by ±3K people Buy a coffee
Show your support

Why I Built My Own WordPress Theme If you read my blog from time to time, you probably noticed it: I have a new theme! And guess...
My Diet Coda review Every developer working with the brand new Coda 2 from Panic Inc. knows Diet Coda, the Coda 2 iPad version,...
How to Fix Error “Another update is currently in progress” with WP-CLI While I was working on a local install, I tried to update WordPress core to the latest version, and I...